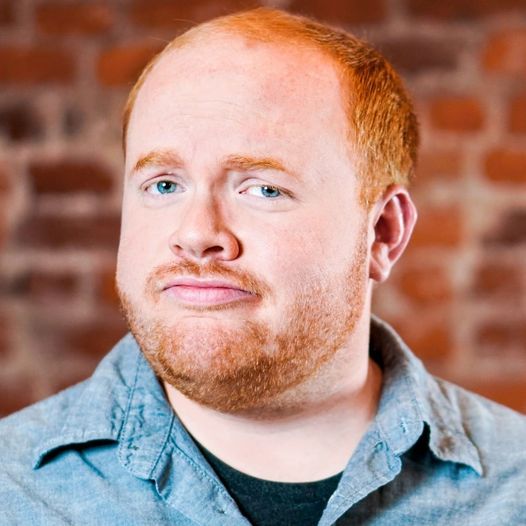 Jordan Makin is a stand-up comedian and ginger-haired man. He overcame his red hair and uneventful childhood by learning the art of funny. He has worked with many comedy greats, such as Marc Maron, Ryan Hamilton, and Ron Funches. His comedy has been featured across the country at the North Hollywood Comedy Festival, 2018 Devil Cup in New York City, and Golden Spike Comedy Festival where he was named “Best of Fest”. Jordan and his wife, Adrienne, host the weekly “My Wife Thinks” podcast. His first comedy special, “The BFFG” is currently streaming on Amazon Prime and Dry Bar Comedy.